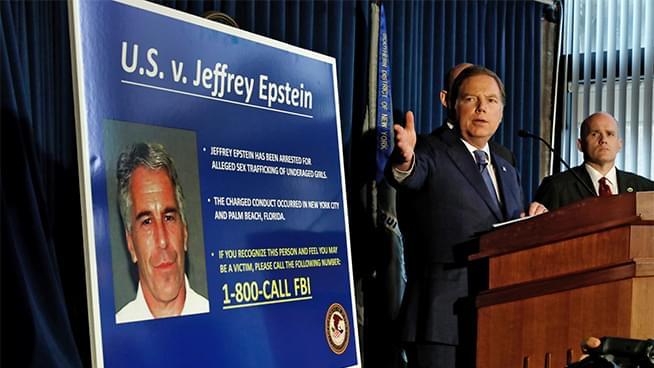 Jeffrey Epstein, the American financier who was accused of sex trafficking earlier this month, was found crying on the floor of his jail cell in a fetal position. There were also visible marks on his neck, but it is currently unclear whether or not the marks are self-inflicted.

Epstein is being held at the federal Metropolitan Correction Center in Manhattan. According to AP, obtained jail records do not indicate he was taken to the hospital as a result of his injuries and whether he had a cellmate.