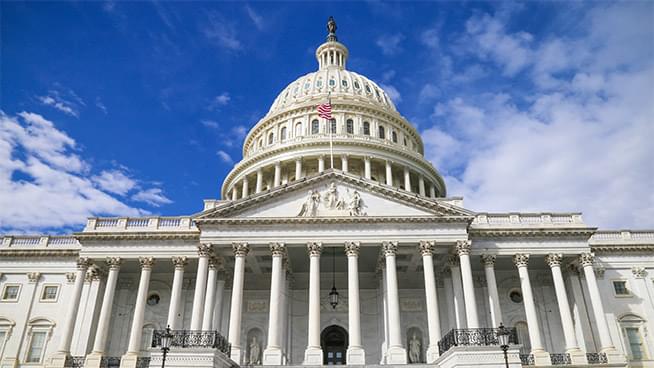 CNN’s marathon Town Hall on climate change was broadcast last night. Ronn Owens had political analyst Mark Curtis of patch.com join the show to discuss its significance in the overall 2020 Democratic primary race. Mark made an excellent point when he talked about how to heighten voter interest in the issue, mainly by emphasizing the number of clean jobs it would create.