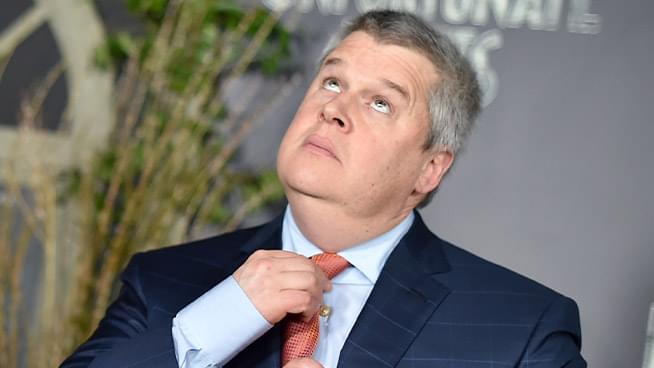 People told me I seemed good at writing about young people and asked if I would consider writing for young people, which I thought was a very terrible idea. But I began to have this idea about terrible things happening to orphans over and over again. So rather than behaving like a professional, which would mean that I would write something up and submit it to one of these editors who had expressed supposed interest in my work, I asked the editor to meet me at a bar. I told her my idea, and I said, I have a terrible idea for books for children. I will tell you the idea, we will agree it’s terrible, but it won’t be a total loss because we’ll be at a bar, right? And so she did that and said I think it’s a really good idea. I was very embarrassed because I assumed that she just consumed too much alcohol. She woke up in the morning and she said she still liked the idea very much and would you mind writing it down. I did write down 13 volumes about a series of unfortunate events about terrible things happening over and over to orphans while everyone else, probably listening to KGO Radio right now, do something meaningful with their lives, and I spend a great deal of time thinking what is the next horrible thing that might happen to some children I’ve made up

For more information, visit danielhandler.com. Listen to the full conversation below.