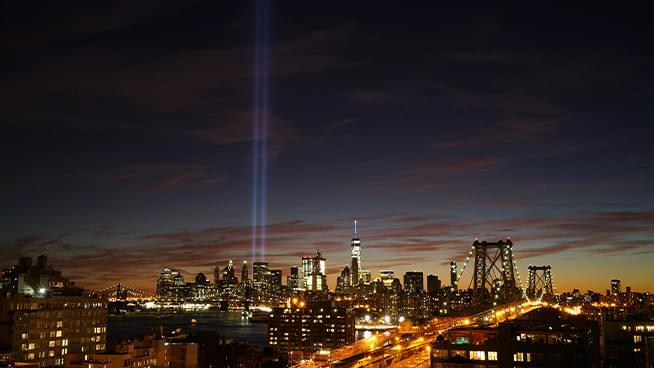 Hassan Astaneh, professor emeritus of Civil Engineering at UC Berkeley, talks about what 9/11 means to him. Hassan was at the World Trade Center three days after 9/11 and does work with many survivors of the tragedy.

I don’t want to claim to be highly qualified, but I had enough qualification to know that even the first day on 9/11, by just looking at the video of the collapse during that interview, that the fire caused the steel to lose its strength and the weight of the structure around the fire area was enough to collapse the columns and the whole top floors. Remember, 27 floors were above the fire area so that 27-story building suddenly falling down, collapsed the entire structure. What we learned from collecting the debris was that the structural design of the World Trade Center was almost entirely different than any other major tall building. This building did not have structure.

Listen to the full two-part interview below.