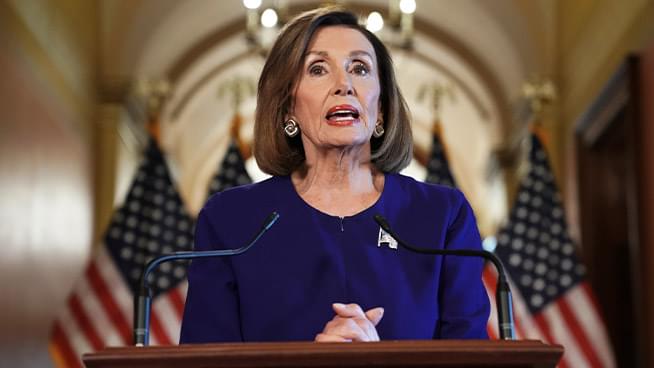 “The President must be held accountable. No one is above the law,”

Following the whistleblower complaint into President Trump’s call with the Ukrainian president, House Speaker Nancy Pelosi has announced a formal inquiry into the impeachment of Donald Trump. Watch the announcement here:

In response to the announcement, President Trump tweeted a series of angry messages.

Such an important day at the United Nations, so much work and so much success, and the Democrats purposely had to ruin and demean it with more breaking news Witch Hunt garbage. So bad for our Country!

Pelosi, Nadler, Schiff and, of course, Maxine Waters! Can you believe this?

They never even saw the transcript of the call. A total Witch Hunt!