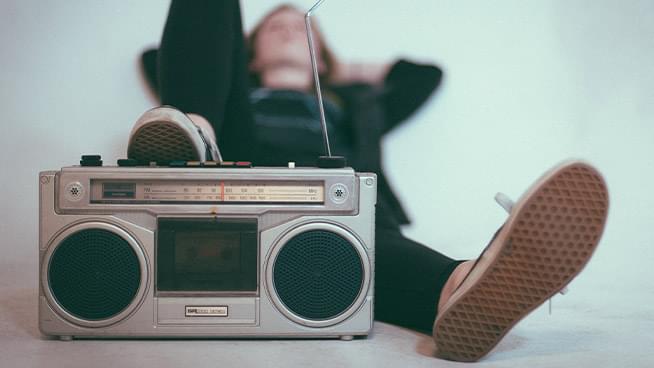 John Rothmann was joined by Brian Rosenwald, author of “Talk Radio’s America: How an Industry Took Over a Political Party That Took Over the United States“.

There was a change in the law and a change in technology, first and foremost. What was big on the radio in the 50s and 60s is music, but FM comes along and the music sounds better on FM. As people pick up on that and cars get FM stereos, you get the audience flowing to FM and with them goes the advertising dollars. AM needs new programming and the kind of conversation we’re having right now doesn’t sound bad on AM. Your voices may not sound all that beautiful, but hey, it works. Talk radio comes in and saves AM radio.

Where the Fairness Doctrine plays a key role in the story is, you could not have all conservative stations, which you have in most markets today. We usually have a local morning host and then syndicated talk the rest of the day. You couldn’t have that kind of station when the Fairness Doctrine existed. It mandated that a station handling controversial issues, broadcast television or radio, had to offer up a balanced perspective over the course of the broadcast day. Overall Balance was the phrase. So you could have Rush Limbaugh and in fact, he did his show from KFBK in Sacramento for three years under the Fairness Doctrine. There was a liberal on that station as well, so there were some balance. If you tuned in all day, you didn’t just get one perspective.