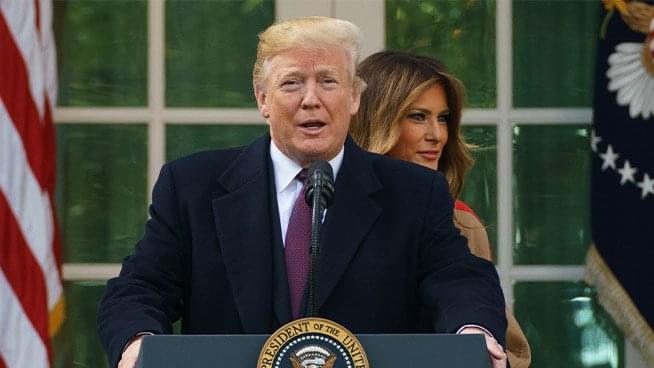 Chip and Nikki chat with New York Times Chief Television Critic James Poniewozik about how Trump leveraged television to catapult himself to the White House. His book, “Audience of One: Donald Trump, Television and the Fracturing of America“ is available now.

After Donald Trump shocked the world and won the election in 2016, there was a lot of explanation going on. How did this happen? How did we get Trump? I thought that one thing that was really being overlooked is that we have this phenomena in this country where the man who had been hosting the Celebrity Apprentice four months before he ran for president, was directly moved from NBC primetime to the White House. I think that was the culmination of a lot of things that I’ve been writing about as a TV critic for years. I had a particular angle on how basically, Donald Trump, kind of made himself out of pure TV, or really the apex or culmination of the growing power of television in American democracy.

Listen to the full interview with James Poniewozik on the Chip Franklin Show below.