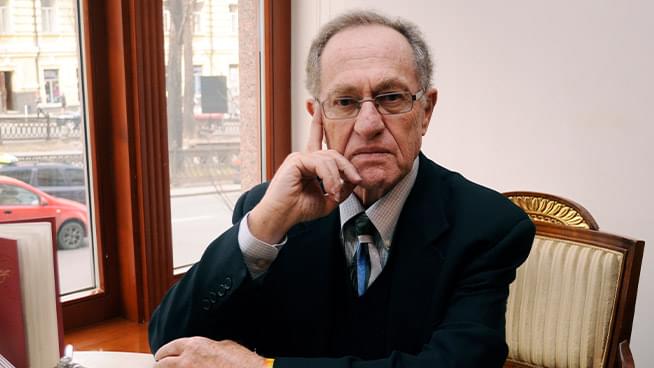 In the first of our two-part interview with noted attorney Alan Dershowitz, Ronn Owens discussed how in 2014 he was falsely accused of having sex with underage girls. The courts totally sided with him and that essentially settled the issue…until #MeToo created a climate where he believes fairness and justice no longer exist.

Listen to the first of two segments below.