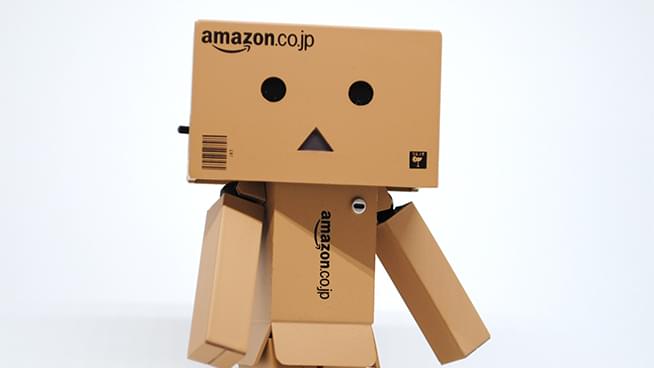 “We’ve gone beyond the limits of what the humans can do,”

As the holidays approach, working conditions at Amazon warehouses might make you think twice before ordering online. Reveal reporter Will Evans joins Chip and Nikki to discuss his piece in The Atlantic.

The reason they are successful and the reason we think it’s great is because it’s so convenient and speedy. But the reason it’s so speedy is because the workers are being required to work so quickly and with such intense production quotas, that they’re getting injured at a tremendous rate.

The crazy thing is though, that in the warehouses with robots, there’s hundreds of robots, but there’s thousands of people, too. The robots bring the packages to the people and they work together to get them out the door. Because the robots are so efficient, people have to keep up with the them, and the rates that they have to hit for handling hundreds of packages an hour go up. So you end up having people getting hurt at really high rates at these robotic facilities. I’ve talked to the safety manager who said that the humans are tapping out… We’ve gone beyond the limits of what the humans can do.