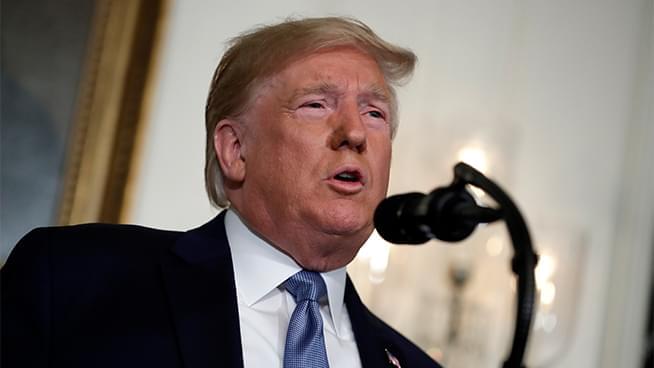 Iranian forces have launched more than a dozen ballistic missiles against two military bases in Iraq, marking the most significant Iranian attack in the growing conflict between Iran and the United States. “It is clear these missiles were launched from Iran and targeted at least two Iraqi military bases hosting U.S. military and coalition personnel,” the statement said. Al-Asad air base in western Iraq and at least one facility in Erbil were targeted.