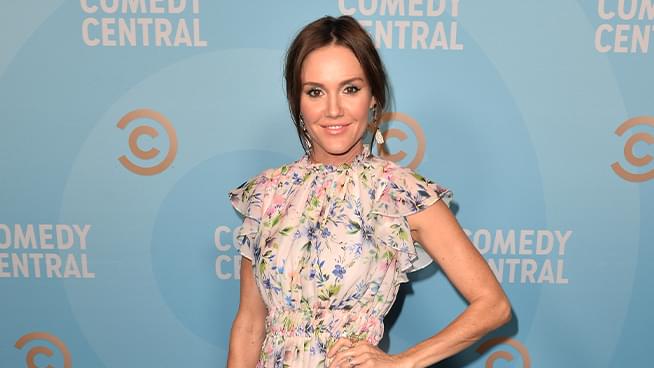 Chip and Nikki talk to Marin County native and Actress Erinn Hayes about the premiere of her Netflix Show Medical Police, which is happening as part of Sketchfest. They discuss how streaming services like Netflix are changing the industry, the #MeToo movement, and her role in the new Bill & Ted movie coming out later this year.