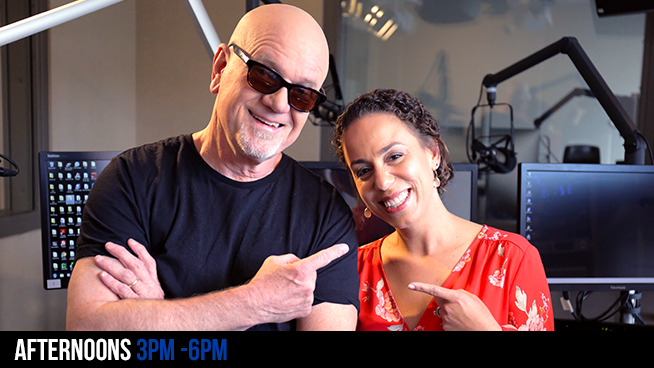 The Washington Post said of Chip Franklin’s broadcasting skills, “Franklin brings a sense of irony to a medium that rarely trusts the audience to get the joke.” Heard weekdays from 3:00pm to 6:00pm on KGO, Chip delivers more than just talk.

In addition to over 20 years as a radio host, he’s also a comedian, musician, and filmmaker who has written for and/or appeared on shows and networks including: The Tonight Show, The Situation Room, Larry King, The CBS Morning Show, The O’Reilly Factor, CNN, HBO and Showtime. A winner of over 25 AP awards for broadcasting, he’s also garnered 7 Edward R. Murrow awards for radio and television. Franklin’s 2004 National Murrow award for writing was presented to him by Dan Rather, Peter Jennings and Tom Brokaw.

Franklin has hosted shows in San Diego, Baltimore, and Washington DC, and now San Francisco. Along the way he has won numerous awards for his political coverage at the Democratic and Republican national conventions. A skilled musician, the Post, reviewing his eponymous recording debut said the “Musicianship was practically peerless.” Chip also regularly appears at comedy clubs across the U.S.

Regarding the Bay area, Franklin says, “The current narrative is that San Francisco is all liberals, progressives and Democrats mixed in with the occasional 4.9. Maybe, but I see us more as a city that simply embraces freedom and more to the point, the free expression of ideas regardless of ideology. Whether it’s politics, art, music or comedy, it all starts with a passion for discovery – discovery of life here in the Bay Area, the wider world, and our inner selves.” 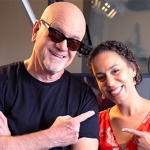 Impeachment Update Chip and Nikki discuss the latest on impeachment as the House delivers the articles to the Senate. Joe Biden Exclusive with Bryan Anderson Bryan Anderson, legislative reporter, with the Sacramento Bee and host of the California Nation Podcast on his exclusive interview with VP Joe Biden. Bolton and Trump’s Trade Deal Chip and… 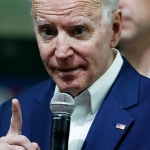 (Photo by John Locher/AP Images) Bryan Anderson, legislative reporter with the Sacramento Bee and host of the California Nation Podcast on his exclusive interview with Vice President Joe Biden. Read the Q&A here and listen to the full interview below. 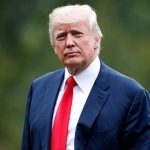 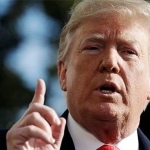 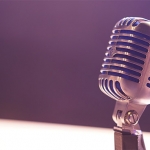 The Worst Thing Trump Did Chip and Nikki discuss President Trump retweeting a photoshopped image of Nancy Pelosi and Chuck Schumer dressed as Muslims. Listen! Women can get a man to listen to them, for the right price, Chip and Nikki discuss. Plus, The Astros are at the center of another baseball cheating scandal. Oscar…