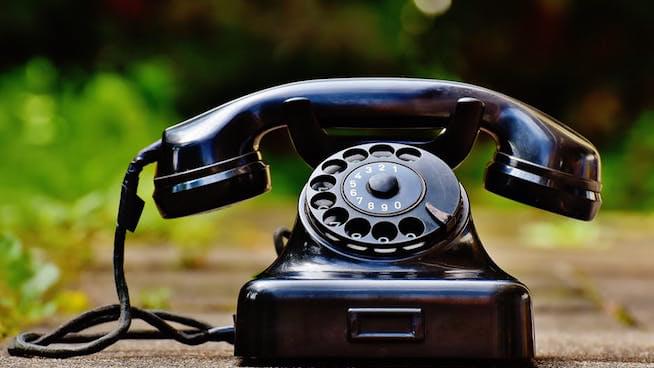 Telecommunications Senior Legal Counsel Paul Goodman of the Greenlining Institute joined host Michael Finney to explain what California is doing to protect its phone service program for low-income residents, LifeLine, in response to cuts to its federal counterpart by the Trump administration earlier this year.

The jointly-funded state program was left with gaping financial holes after the FCC issued a decision to lower the income eligibility line, leaving approximately 81,000 households in California in limbo, unable to collect the $9.25 they had previously received from the government.

At the urging of advocates, including the Greenlining Institute, the California Public Utilities Commission has come forward with a plan to supplement the government’s end of the deal in order to preserve the program as is.

Listen to Finney’s conversation with Goodman below for details on the subject.