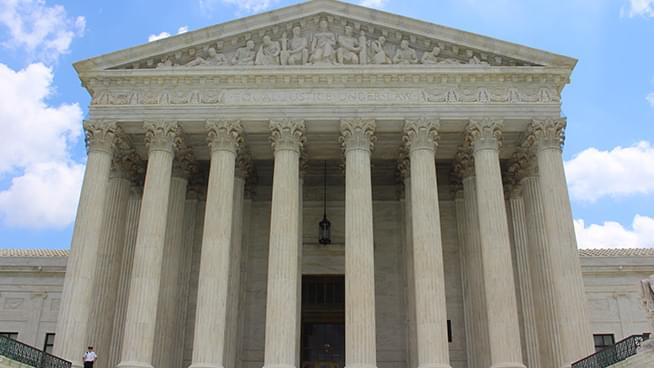 Photo by Claire Anderson on Unsplash

“The founders never envisioned the court taking the role in our democratic system of self-governance that it does.” – Barry McDonald, Pepperdine University law professor

Ronn talked with Pepperdine University law professor Barry McDonald his New York Times op-ed article Should the Supreme Court Matter So Much? His answer to that question was a very well thought out “no!” McDonald points out that when the founders established our system of self-government, the issue of courts was covered in five sentences. Now, issues like gun control, abortion, same-sex marriage, and corporate ability to spend unlimited money in American elections are decided by unelected persons who have their job for life…and that is totally the opposite of what our founding fathers planned for.