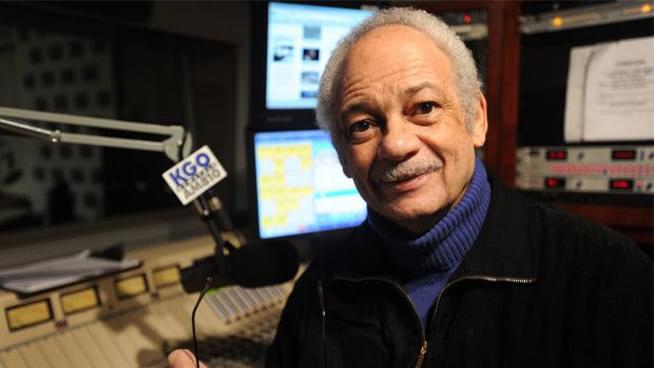 (Photo by KQED via National Association of Bay Area Journalists)

“When Charlotte Crawford made the report, she had an opportunity to say that the car was stolen so they could find the car or she could have also gotten a ‘Silver Alert’ saying that he had severe dementia. She did neither of the two,”

For about a month, the Bay Area has been trying to comprehend what happened to Ray Taliaferro, a great talk show host for years on KGO Radio. He went missing in Paducah, Kentucky where he went with his wife of six months to inspect a property she had inherited. Ultimately, he was found dead in a ditch. Foul play has been ruled out, but we also learned he had dementia for the last five years. With many people asking many questions, today’s report was an interview with Ray’s son, Raphael, who just returned from Kentucky and who, not satisfied with the way this investigation has been handled, has hired a private detective to find out everything.