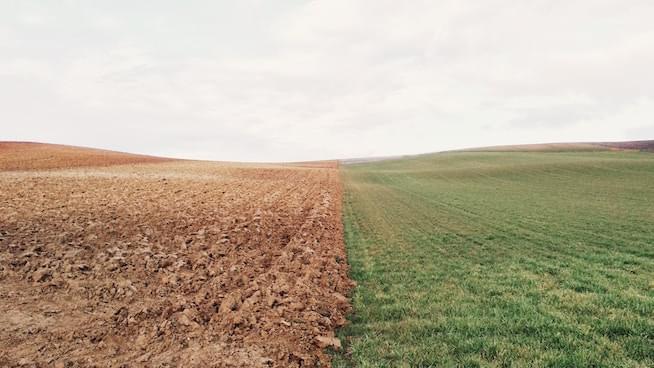 Climate change walks, talks and is an existential threat not only to civilization, but also the biosphere.

That’s an imposing sentence, and can seem so daunting as to cause paralyzing fear and inaction.

But … two professors have written an optimistic, data-driven book called, A Bright Future: How Some Countries Have Solved Climate Change and the Rest Can Follow.

Professor Emeritus at American University Joshua Goldstein and Swedish Engineer, Scientist and Consultant Staffan Qvist are the co-authors. They are appearing at the Commonwealth Club on Jan. 17 in San Francisco, CA.

One of the sub-fears or fear threads around solving climate change is the adoption of nuclear energy. While a million times more efficient than coal, literally, the bad press around nuclear power has been earned over time.

But there are newer technologies that can more safely be introduced. I was a nuclear skeptic going into this interview, and was disabused of two major fears.