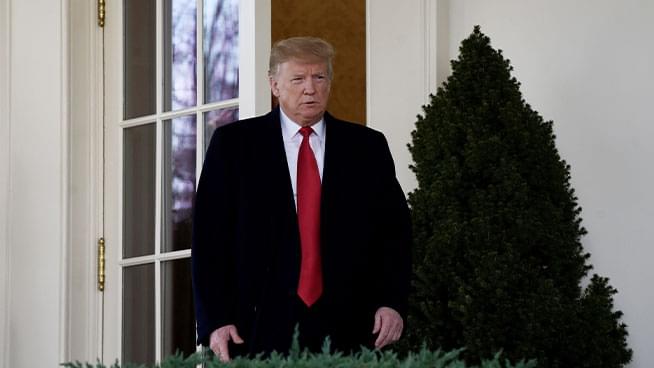 It’s been over two years. Throughout my 43-year career at KGO Radio I have tried to be fair. Listen to both sides, believing there is some good in everything and everyone. But between yesterday’s Senate Intelligence testimony, where an annual report was given by the top Generals and Secretaries (officially called “Worldwide Threat Assessment” which essentially disagreed with the President on almost all of his policies such as North Korea, Iran, ISIS, Afghanistan) and loss of US influence with many of our allies (France, Germany, Canada, even the UK) coming after an almost month government shutdown over a wall we don’t need, I have had it with Trump. Sorry for writing the longest sentence I’ve ever written, but I  truly dislike this man. The few good things he’s done pale in comparison to the damage he has caused. Listen to today’s report for details.