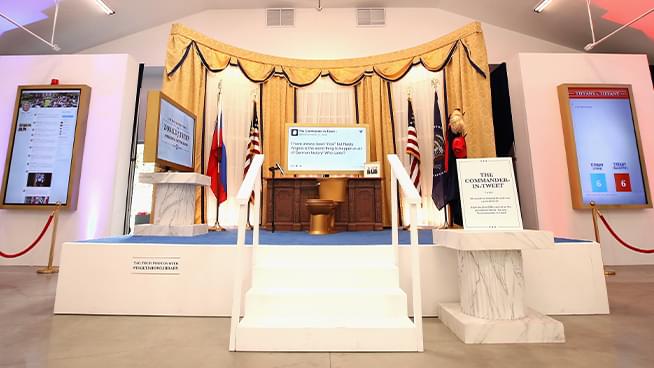 “When communication is conducted on Twitter, which doesn’t allow for sophisticated and complex thought, what you have happening is the President ridiculously oversimplifying extraordinarily complex issues,”

Today’s report dealt with President Trump’s tweets and whether they are good or bad for the country. We talked with Dr. Brian Ott of Texas Tech, whose new book is “The Twitter Presidency: Donald J. Trump and the Politics of White Rage”. Brian’s main concern is that by using twitter’s limit of 280 characters, those who read his tweets are denied any in-depth understanding of issues. He did, however, agree with Ronn’s point that in many ways, his tweets are good because they give you an insight into what he really thinks and the importance he gives issues before him.

Listen to the full report.