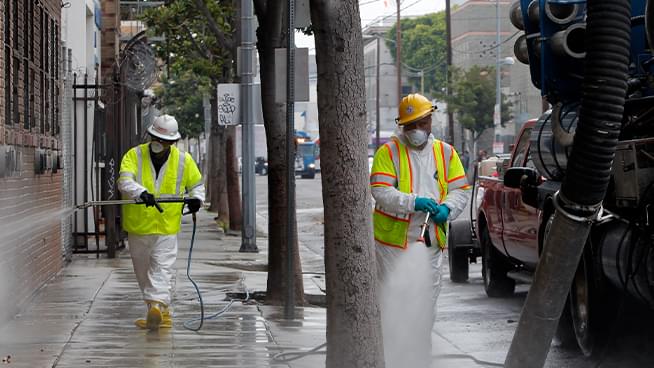 “To have the homeless population affected by Typhus, if it does reach some kind of critical mass in terms of infecting that population, then it will be something that will affect the rest of us,”

Typhus or typhus fever, a disease dating back to Medieval times, has currently been declared a “public health crisis” in California. Homeless populations in the state are contracting this flea-borne bacterial disease. The Atlantic reported that 167 cases have been reported between January 2018 and February 2019.

Symptoms of Typhus include high fever, stomach pain, and rash. While these symptoms can be treated by antibiotics, many homeless affected have little trust in the health care system. Therefore, those infected are not receiving proper medical treatment.

As of now, the outbreaks are in downtown Los Angeles where the homeless population is extremely large, the majority of which do not live in shelters. Glenn Lopez of St. John’s Well Child & Family Center said, “The hygiene situation is just horrendous… It becomes like a Third World environment, where their human feces contaminate the ares where they are eating and sleeping,” There have been no reports of Typhus among the San Francisco homeless population, as of now.

Mark Thompson and Bret Burkhart discussed this issue on The Mark Thompson Show today. “About 553,000 people were homeless at the end of last year. A quarter of those people live in California,” Thompson reported. “When you talk about disease and issues related to this population, you do have to worry about that now… We have to take care of this community, otherwise we’re going to run into these problems spilling over into those of us who are just trying to go about our business,”