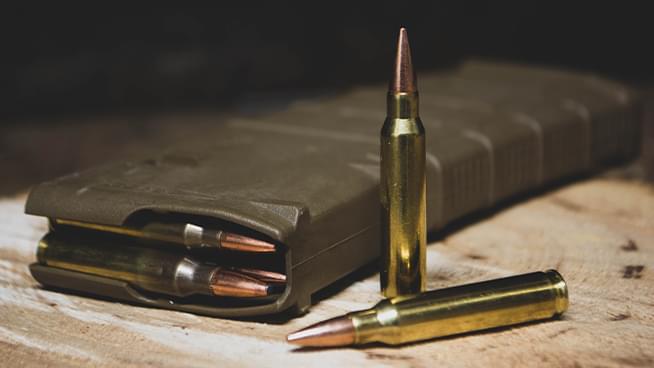 “The only way we are ever going to do anything about guns is to have a president and a congress that are on the same page when it comes to trying to prevent these senseless, horrible deaths,”

With the horrors of the New Zealand killings less than 24 hours old, Ronn commented on a Connecticut Supreme Court ruling yesterday that found Remington, makers of the weapons used in the Sandy Hook shootings, able to be sued due to the way the AR-15 was marketed.

Next he turned to sidebars concerning the 2020 Presidential election. Ronn acknowledged he is starting to understand the charisma Beto O’Rourke brings to the race. Lastly, Ronn saw an ironic parallel between Gavin Newsom saying he’ll overrule the public on capital punishment and Donald Trump saying he’ll override public and Congressional disapproval to build the wall.