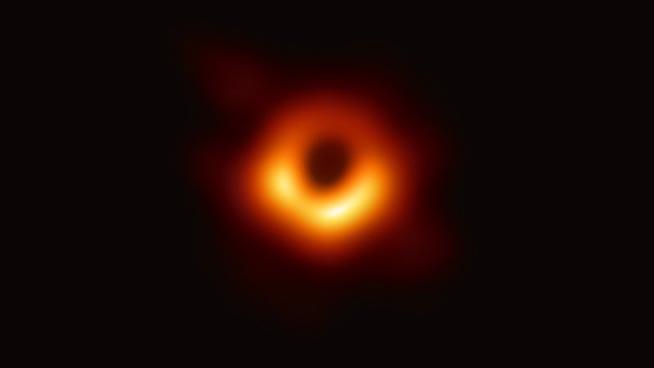 Photographed from the galaxy Messier 87, the never-before-seen and mysterious cosmic phenomena has been revealed. This massive black hole is located approximately 55 million light years away from Earth. It’s estimated to be 6.5 billion times the mass of the sun.

In 2017, Manchester University astronomer Tom Muxlow told The Guardian, “To be precise, we are not going to take a direct photograph of the black hole at our galaxy’s heart. We are actually going to take a picture of its shadow. It will be an image of its silhouette sliding against the background glow of radiation of the heart of the Milky Way. That photograph will reveal the contours of a black hole for the first time.”