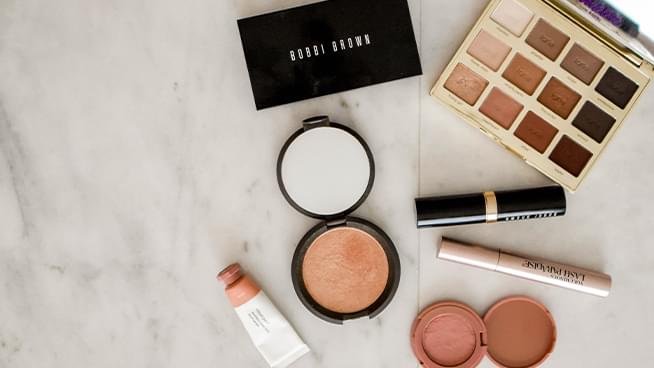 The vote to move California Assembly Bill 495, or the Toxic-Free Cosmetics Act, has been put off by the California Assembly’s Environment, Safety and Toxic Materials Committee. The bill, proposed by assemblymembers Al Muratsuchi & Buffy Wicks, would ban toxic ingredients from cosmetic products including hair care and makeup. It will not be taken to legislation due to the fact that it was opposed by many powerful groups within the cosmetics industry. The bill would not receive enough votes to pass.

In a piece by David Lazarus of the LA Times, he stated that the cosmetics industry argued that “there isn’t enough scientific evidence to merit banning certain chemicals, including asbestos and lead, from personal-care products”. Many of the ingredients on this bill have already been restricted in many countries.

Mark Thompson spoke with Lazarus today on KGO, who went into depth on the details of the bill’s opposition and why this is problematic for consumers.