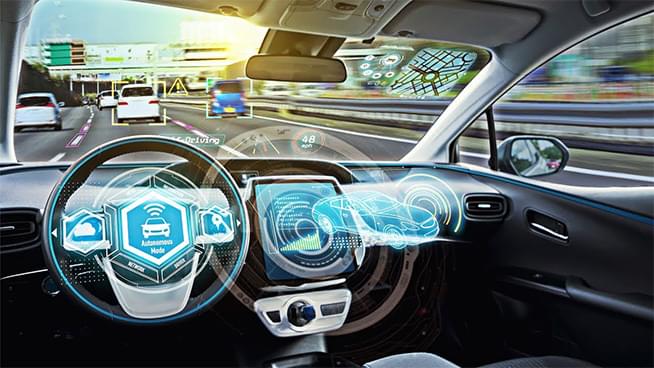 “Autonomous Vehicles will disrupt the auto industry in ways not seen in more than a century. In fact, the report projects that global revenues from AVs in urban areas could reach 1.6 trillion in by 2030, that’s more than two times the combined 2017 revenues of Ford, GM, Toyota and VW combined,”

If you read the headlines or glance at the trade magazines, it seems like self-driving cars will start landing in our driveways and parking buildings in the next few weeks.

Well, maybe not that quickly, but sooner than we thought. It’s somewhere between Tesla CEO Elon Musk’s whimsical claim of a million autonomous cars next year and… never, as a few analysts have written.

I land on 2030 as a date where the tipping point will hit the road, so to speak – when the majority of transport will be autonomous.

That’s not a random year – a new report from McKinsey research taps 2030, as well.