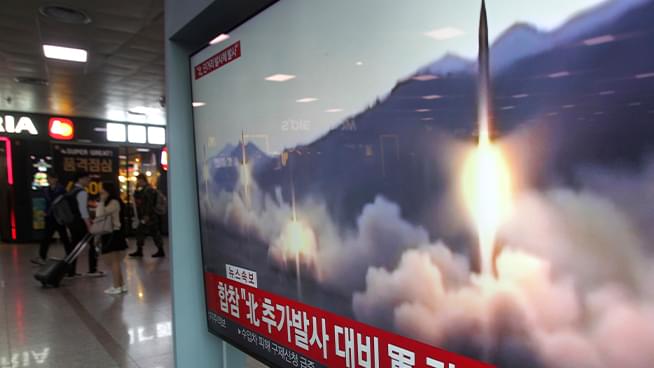 “They become a threat the closer they get to the border. Clearly, South Korea is in the range of this weapons system,”

Relations with North Korea has become a major issue once again, so to provide analysis we were joined by CBS Network Military Analyst and retired Major Mike Lyons. He said with certainty Kim Jong-Un was testing his two short range missiles and series of projectiles simply to send a message to President Trump. As for an actual war, Mike said Kim is smart enough to realize his country has absolutely zero chance to last against the United States.