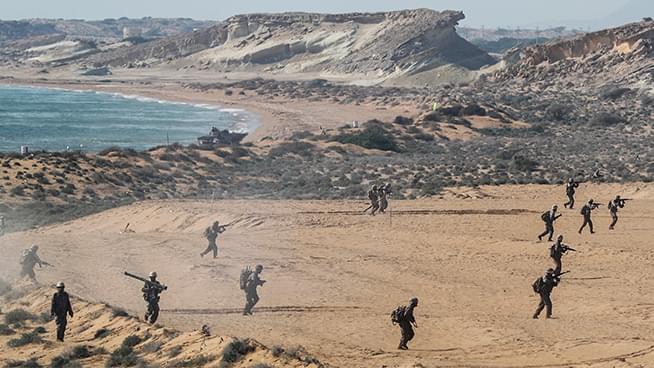 “The United States has to take a stand and make it clear that the US will not be pushed around. Iran is trying to show that they won’t be intimidated. It’s a bit of a stand-off here,”

The United States has responded to the latest threats from Iran by deploying an aircraft carrier and B-52 bombers to the Straits of Hormuz. Then yesterday, two Saudi tankers bringing oil to the US were hit in sabotage attacks, leaving them seriously damaged. So are we on the brink of an all-out conflict with Iran? We discussed this with David Rubin, former Mayor of Shiloh, Israel and author of “Trump and the Jews.”