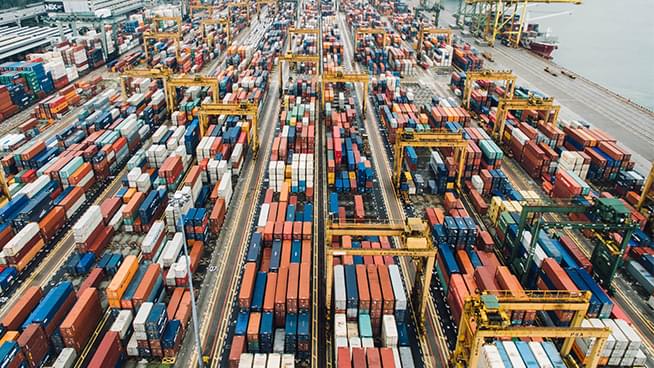 Negotiations between the U.S. and China continue, as both sides work towards ending the current trade war.

China says it will retaliate against an increase in U.S. tariffs, and some prognosticators have predicted dire economic consequences for our nation if the trade war continues.

Following the first day of meetings, trade representatives from the U.S. and China ended negotiations without an agreement. President Trump made clear, in a series of tweets, that “there is absolutely no need to rush.”

Seeking the truth and clarity on the trade war, we turned to Eurasia Group‘s Meredith Sumpter to help understand what’s at stake.