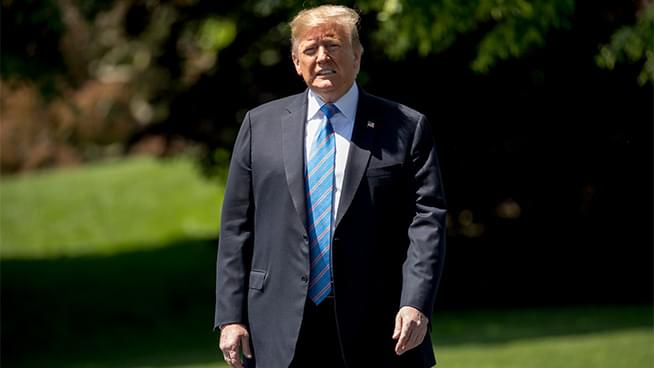 “There has to be a way of holding the President accountable between elections. That’s what the impeachment clause in the Constitution is about. Otherwise, he’s above the law and can’t be held accountable for anything,”

We talked with famed Washington Political Correspondent and Columnist Elizabeth Drew about the word that seems to be everywhere inside the beltway: Impeachment. She and I have a difference of opinion on that issue. She points out that if President Trump, whose lies in office have passed the 10,000 mark (per the Washington Post) isn’t impeached, who could be? Elizabeth sees a future with Congress as an unequal branch of government. Ronn disagreed because he believes impeachment would split this country even more and that if Congress goes that route, more Americans would side with Trump. He feels the election in 2020 is the way to deal with the issue.