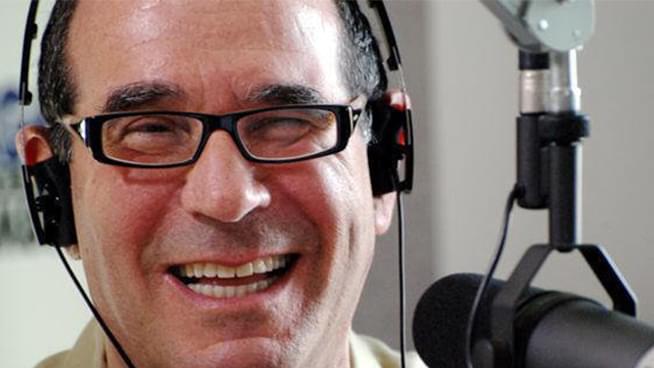 “What I don’t respect is an inequality in terms of the actual field of battle. One side says ‘You’ve got a choice, do what you want”. On the other side says, ‘Nope, I’ll make up your mind for you’,”

With so much going on in the nation and the world, I decided to weigh in with my thoughts about (as the late Gene Burns would say) the issues of the day. The most time dealt with Iran. There’s no question they are a serious threat, but how to deal with it is the key. Last week, the President seemed to signal talks were the way to go, yet yesterday his tweet threatened elimination of the country itself should Iran move against the US or any of our allies. Then I touched on abortion dominating domestic discussion, immigration and China.