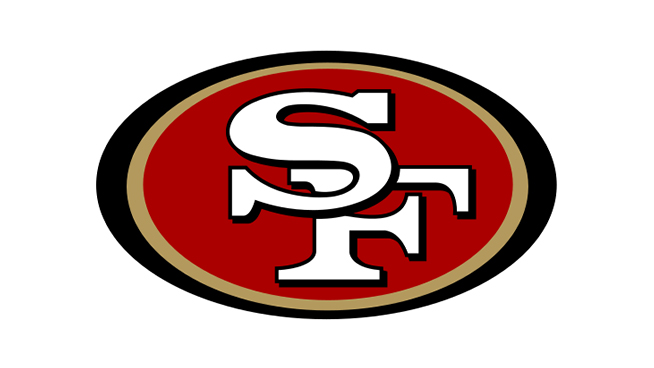 The highly anticipated ending to the HBO mega-hit Game of Thrones was one of the most watched finales in history of television.

And thanks to social media, we’re all far more aware of the negative opinions generated by series’ ending.

Joe Getty offers his reaction to a faction of GoT critics who will simply not be satisfied with anything, ever.

Plus, A&G’s Positive Sean attempts (twice) to summarize the Game of Thrones in one of his typical :30-Second Recaps.