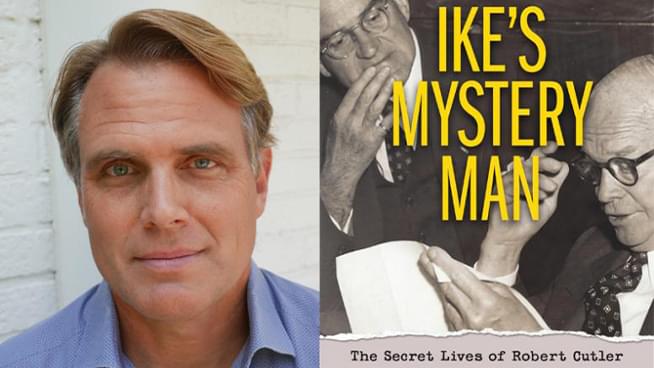 Robert Cutler in 1953 was the first person appointed to be national security advisor to the president, and one of the closest aides to new President Dwight Eisenhower. Cutler helped put into effect an executive order that destroyed the lives of thousands of federal employees just because they were homosexual. What was not known at the time is that Cutler himself was gay.

Catch Peter Shinkle at the Commonwealth Club Thursday, May 23rd from 12-1pm.