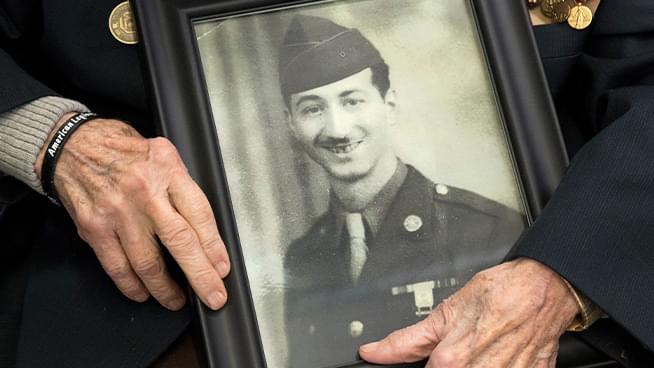 Today we honor the allied troops who stormed the beaches of Normandy, France. The invasion took place 75 years ago today, and the effort eventually led to the allied victory in World War II.

It also reinforced the notion that “Americans do whatever it takes to get the job done”.

Those are the words of CBS News Military Analyst Mike Lyons, who joined Armstrong & Getty to share his observations on the anniversary of the invasion.

Listen to the Armstrong & Getty interview below.