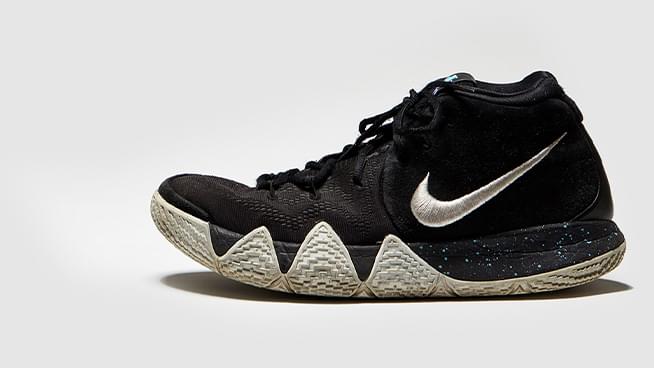 (Phota via Museum of Incomplete)

Joaquin Oliver, 17, was brutally murdered at the school shooting at Marjory Stoneman Douglas High School last February. He was one of seventeen victims. Unfortunately, this tragedy was one of 307, as of November 2018.

His father, Manny Oliver, wants to keep the memory of gun violence victims alive, as well as bring awareness to ending these senseless murders. The Museum of Incomplete is Manny’s vision to create a visual archive of the items that were left behind by the deceased; lives unfinished. “Symbols of the lives cut short may take the form of songs, drawings, poems, architectural projects, unattended events, unworn clothing, text messages, or anything else that conjures up feelings of incompleteness,”

The first artifact submitted to the museum was Joaquin Oliver’s basketball shoes. “His death meant he was never able to finish the basketball season with his team,” his parents wrote. Check out their website to see how you can donate or participate.