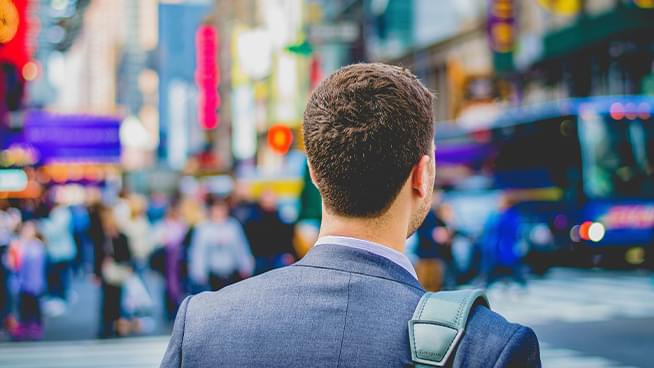 “The commencement speech advice to picture who you’re going to be in ten or twenty years and march constantly towards it ignores a huge body of psychological research that shows that we actually don’t have that much insight into ourselves until we do stuff and try it,”

Turns out, being a late bloomer is actually healthier and wealthier than picking your pursuits earlier in life.

That’s not just anecdotal evidence, the data back it up, too.

This week we have author David Epstein discussing his new book “RANGE: Why Generalists Triumph in a Specialized World“.

Plenty of experts argue that anyone who wants to develop a skill, play an instrument, or lead their field should start early, focus intensely, and rack up as many hours of deliberate practice as possible.

If you dabble or delay, you’ll never catch up to the people who got a head start, they say.

But a closer look at research on the world’s top performers, from professional athletes to Nobel laureates, shows that early specialization is the exception, not the rule.

Author’s note: This is the final segment of Techonomics. It’s been three years of discovery and I’m so grateful for it.

One of the silver threads of coverage for us has been gender diversity in tech companies. There is a ton of work left to do on that, unfortunately. But, I am proud to say that on this show, at least, we had gender parity when it comes to our guests.

Almost an even split between men and women experts, authors and analysts. Again, it was not easy to do that in the bro-world of tech, but it’s a proof of concept: it can be done.