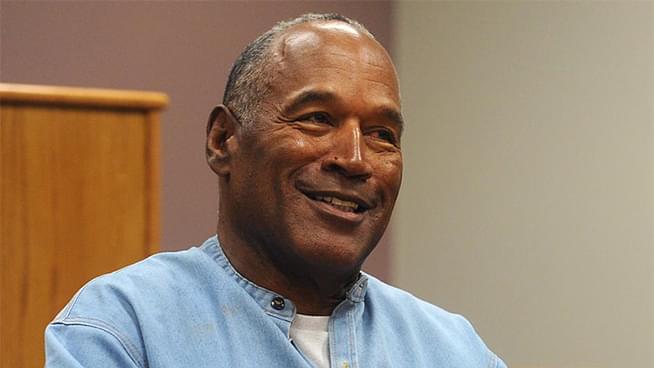 “For years people have been able to say whatever they want to say about me with no accountability. Now I get to challenge a lot of that BS and set the record straight,”

OJ Simpson, the infamous athlete known for his conviction in the double murder of Nicole Brown Simpson and Ron Goldman, has created a Twitter account under the handle @TheRealOJ32. The 71-year-old was released on parole from prison on October 1, 2017 after serving close to nine years in prison.

“Coming soon to Twitter, you’ll get to read all my thoughts and opinions on just about everything… This should be a lot of fun. I got a little gettin’ even to do,” Simpson announced in his first video. In his most recent tweet, he squashed the rumor that Khloe Kardashian is allegedly his child following a secret affair with Kris Jenner, the now-reality mogul and then-wife of Simpson’s attorney, Robert Kardashian.

Thanks to all my new followers. Love learning how to use Twitter. pic.twitter.com/J4JnN59yKl

The first thing I want to set straight is this story Pardo (who was not my manger) is talking about all over the media regarding me & @KrisJenner pic.twitter.com/tZ9EJd4qxF