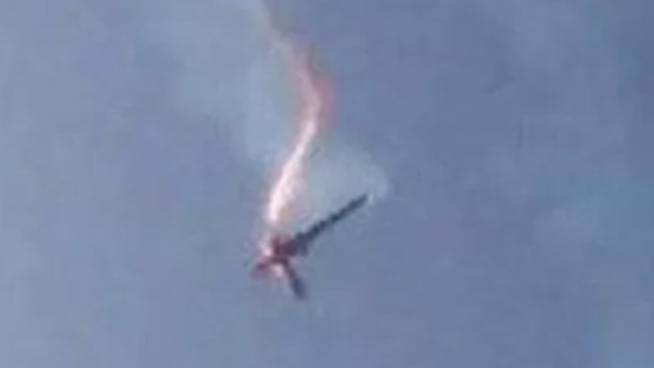 Central Command says a U.S. military drone was shot down in international airspace above the Strait of Hormuz, which the U.S. military is referring to it as an “unprovoked attack.”

Iran claims the drone was in Iranian airspace on a spying mission.

The President tweeted the action was “a very big mistake”. But while speaking to reporters at the White House, he stated that the attack was likely unintentional.

CBS News Military Analyst Mike Lyons joins the show to talk about the circumstance–is this a red line that should not have been crossed, and should the U.S. military take action?

Listen to the complete Armstrong & Getty interview with Mike Lyons!