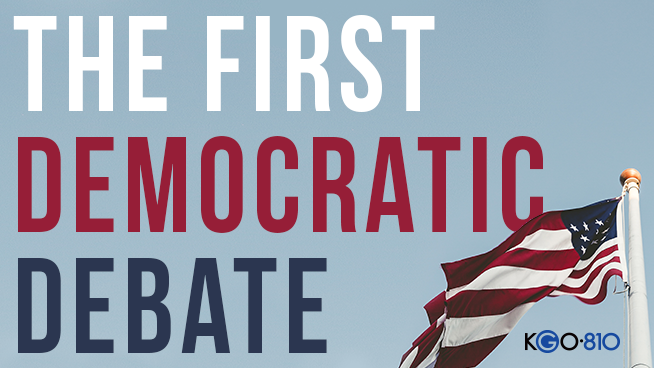 The first Democratic presidential primary will be held tonight at the Adrienne Arsht Center for the Performing Arts in Miami, Florida.

Who will be center stage? Warren and O’Rourke

Where can I watch? NBC News, MSNBC, Telemundo

Who will be center stage? Joe Biden and Bernie Sanders

Where can I watch? NBC News, MSNBC, Telemundo