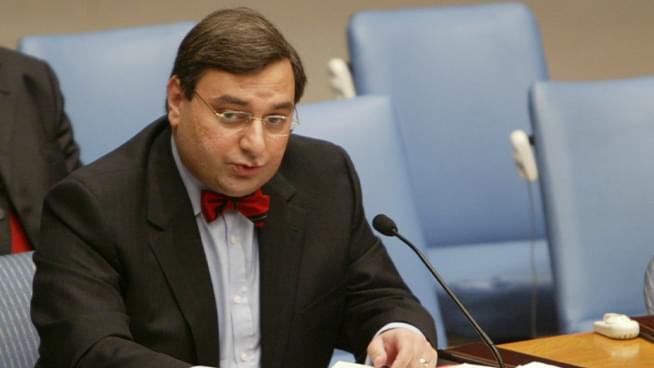 The war of words between the White House and Iran continues. President Trump is adamant that sanctions are the way to prompt Iran to comply with American nuclear demands.

Meanwhile, Iranian President Hassan Rouhani says the White House is “afflicted by mental retardation.” President Trump says an Iranian attack “on anything American will be met with obliteration.”

In a series of tweets, Trump said…