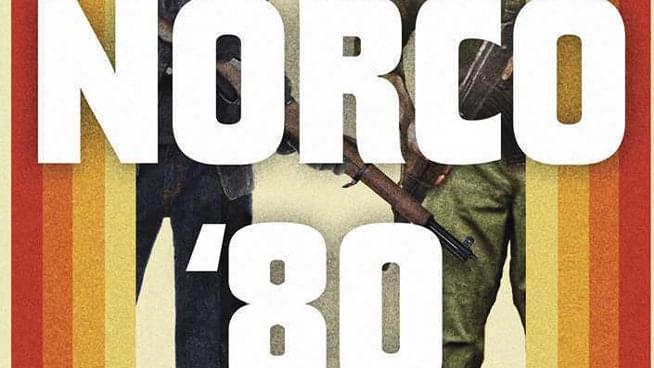 The Norco Shootout was one of the most violent bank robberies in history, in which five heavily armed robbers killed a Sherrif’s deputy, wounded nine officers and damaged approximately 30 police cars. The robbery took place in Riverside County in the town of Norco, California.

Pat interviewed Peter Houlahan, the author of “Norco ’80: The True Story of the Most Spectacular Bank Robbery in American History.”