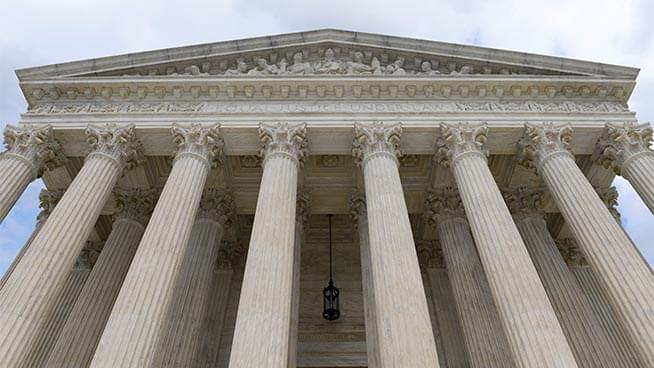 The Supreme Court issued two major rulings this past week.
In the first of the courts most high-profile decisions, the justices ruled that federal courts have no role in regulating partisan gerrymandering, which is the political process of drawing congressional district lines.
By the end of the session, the Supreme Court also ordered a temporary stop to the Trump administration regarding the addition of a citizenship question to the 2020 census.
The further explain these decisions, Armstrong & Getty turned to the Hoover Institution‘s Constitutional Law expert, Adam White.
Make sure to listen to A&G’s SCOTUS Decision edition interview for Adam’s complete analysis.