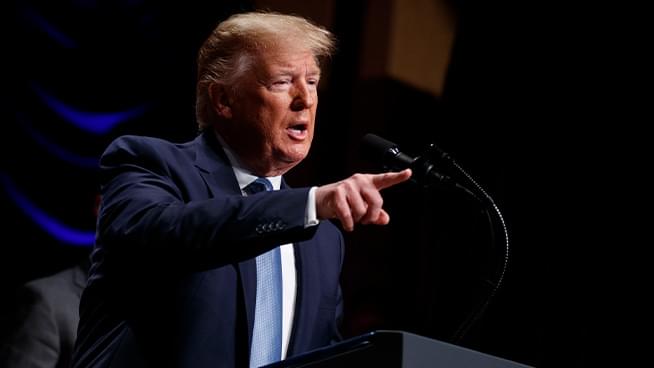 Political reporter Aaron Short talks to Chip and Nikki about whether President Trump’s erratic behavior is for a reason. He has written a new book with fellow reporter Allen Salkin called “THE METHOD TO THE MADNESS: Donald Trump’s Ascent as Told by Those Who Were Hired, Fired, Inspired – and Inaugurated“.