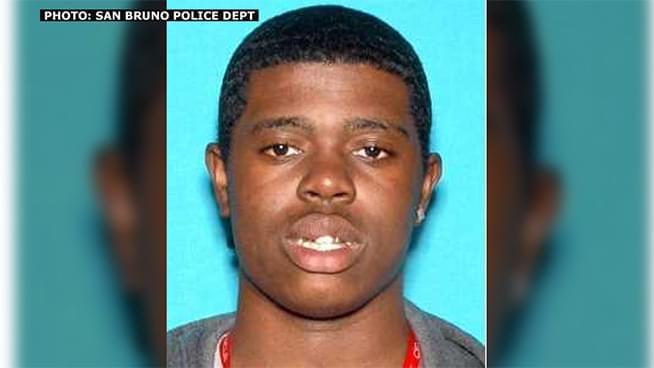 Deandre Lejon Gantt (18) has been arrested and charged with attempted murder and conspiracy in connection to the July 2nd shooting at Tanforan Mall in San Bruno, CA. An unnamed 14-year-old was also arrested in connection with the crime facing the same charges. Both boys are from San Francisco, CA. Previously, two other teens were served search warrants at their San Francisco homes. The 16-year-old and 15-year-old

The two teens were injured in the San Bruno shooting. Both victims will make a full recovery. However, the investigation is still ongoing.