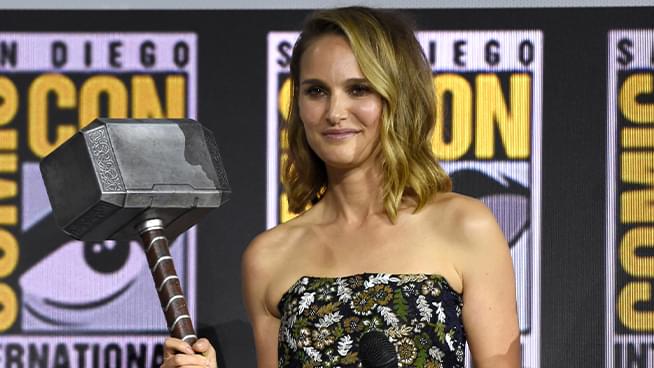 Marvel Studios announced that Oscar Award-winning actress, Natalie Portman, has been cast as female Thor at Comic Con 2019 in San Diego, CA over the weekend. She will star in the fourth film of the Thor franchise, “Thor: Love and Thunder.”