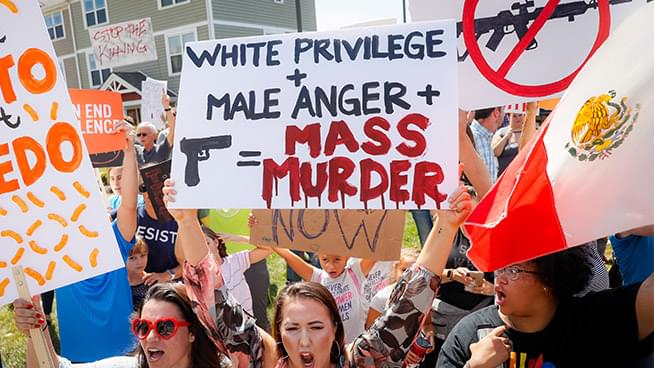 “The original sins were white supremacy and a very toxic, malignant form of masculinity and patriarchy. Those two things have bubbled to the surface and it is not accidental that you see white supremacists & white males involved in these mass shootings,”

Dr. Harry Edwards, Sports Sociology Professor Emeritus at Cal Berkeley, joined Ronn Owens to discuss some of the prejudices that have led up to the shootings in Gilroy, El Paso, and Dayton. His main point was that the term “unconscious bias” is a cop-out. He says when you are being biased, you are making a choice.