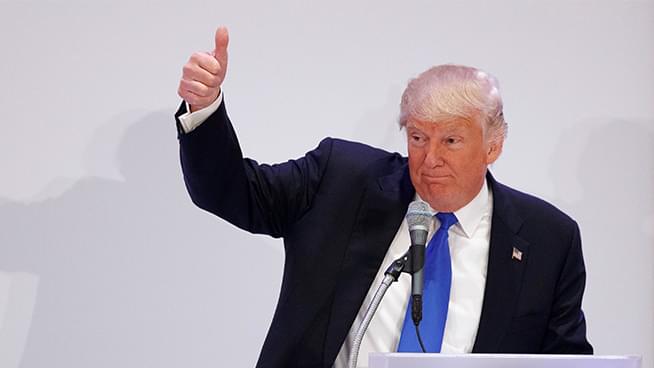 The NRA has warned President Trump that its members will not look kindly towards him if he follows through on the green light he gave to background check legislation yesterday. The President said there is an “appetite” for the measure after the mass shootings in El Paso and Dayton which claimed 31 lives this past weekend. Our guest today, David Drucker, Senior Political Correspondent for the Washington Times, pointed out Trump has been inconsistent on his gun legislation comments so it remains to be seen how much he will genuinely push for the measure.