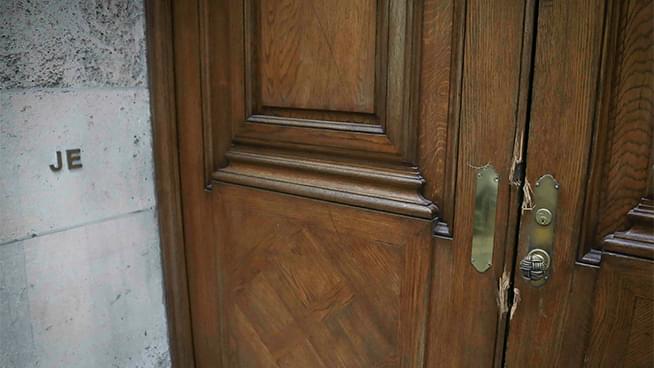 “He had an opportunity to kill himself. A lot of people are asking how this could happen and that there must be something suspicious and conspiratorial underneath it,”

Jeffrey Epstein’s suicide has dominated discussion since Saturday when he was found hanging in his cell in New York’s Metropolitan Correctional Center. We talked with legal analyst Royal Oakes about what comes next: civil lawsuits, investigations into his financial dealings and how was he able to kill himself when just two weeks ago he was on suicide watch?