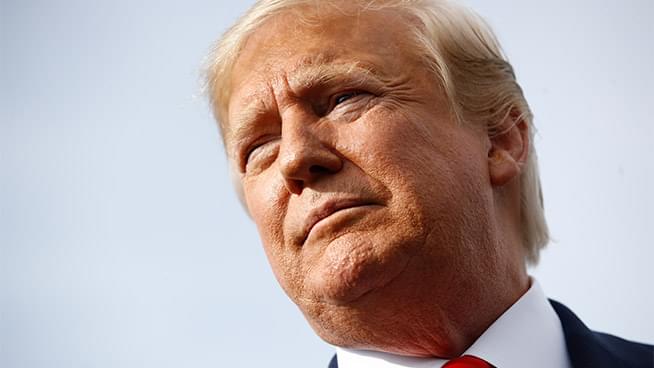 President Trump has his eyes on island real estate: Greenland. According to a report by the Wall Street Journal, in conversations with advisers, Trump has asked “whether the U.S. can acquire Greenland, listened with interest when they discuss its abundant resources and geopolitical importance, and, according to two of the people, has asked his White House counsel to look into the idea,”

It is currently unclear what the president’s intentions are in making the purchase, but some have referred to it as an “Alaska-type acquisition,” The WSJ reports that President Trump is to make a visit to Denmark, but claims it is unrelated. The question is, how much money would the Danes accept for the 56,000-person island? Will Greenland become the next American territory?