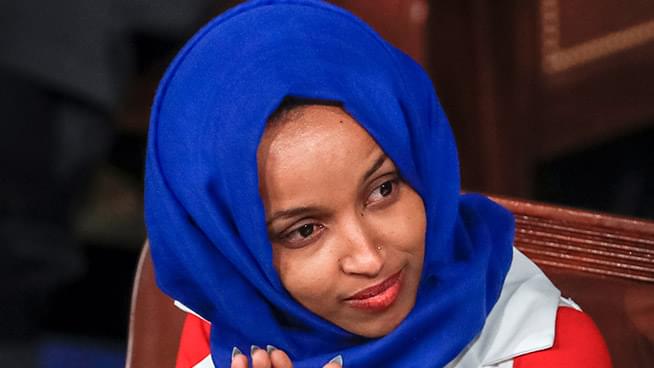 “The Israeli Ambassador of the United States said, ‘We want them to come to Israel so they can see exactly who we are,'”

We were joined by noted political journalist and former Chair of the California Democratic Party Bill Press and discussed two issues: whether the Democrats will again snatch defeat from the arms of victory in 2020 (with emphasis on Elizabeth Warren,) and the two Congresswomen denied entry into Israel earlier today.