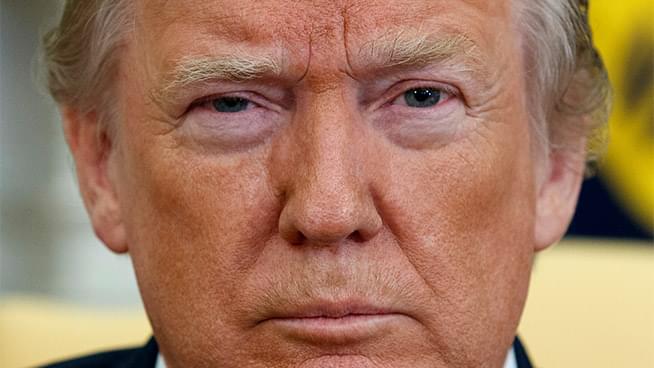 Six police officers were shot today in Philadelphia during a shootout.

Did you panic today? Indicators show we are headed into a recession. Could it be a depression?

EPA today announced that it would not use its veto authority under the Clean Water Act to block a pit mine in an environmentally sensitive area critical to salmon.