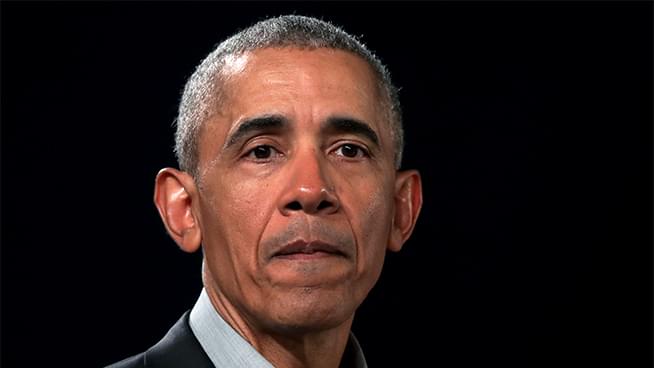 Former FCC chair Reed Hundt talks to Chip and Nikki about how the 2008 financial crisis and decisions made by President Elect Obama may have lead to President Trump.

When I say that Barack Obama was setup, I mean quite specifically that the Bush administration officials allowed Lehman bankruptcy to take place. At the time, they said they couldn’t do anything about it, but the historical record shows that they allowed it to take place. They allowed the financial crisis to occur and then they presented Congress with no real choice. They said, ‘Just give us the money to invest in the banks. And if you don’t, the economy will be destroyed,’ That was a setup.

Obama wanted to get the economic issue behind him before his inauguration so he could move on to health care, and energy legislation. But the economy is always the big story. The very fact that he didn’t act boldly enough to get the economic recovery to occur quickly is what dragged him down over the next eight years. It is a sad story for me and the millions who were big admirers of Obama. The reason to write about it now is it’s a cautionary tale. Whoever becomes the president after next November, they’re going to face a similar crisis. It won’t be exactly the same, but there will be something that resembles the same kind of necessary moment for big decision making.