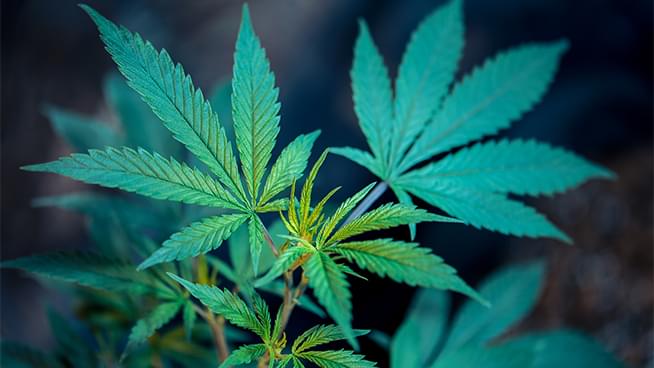 CNBC’s Melissa Lee talks to Chip and Nikki about her new special report, High Risk. High Reward: Cannabis Inc. and whether we are moving to legalize marijuana a little too fast.

I think people have the right to do what they want. If they want to get high, and they want to be what they think of as creative, that’s up to them. The critics will say the public health question here is that we just don’t know the impact, longer term. We don’t know, for instance, the impact on people who are already predisposed to psychosis. If this brings on that psychosis faster, and if psychosis causes violence, then isn’t that a crisis for society? We don’t know the effects. We don’t have the research going back to that same point, to say it does or does not.

Listen to the full conversation below and catch her documentary, which premieres TONIGHT 6p ET | 3p PT on CNBC.